The surprise book of the year for me came about on a recent visit to Salem, Massachusetts. While there we visited The Halloween Museum and their wonderful gift shop. This book was prominently displayed and though pricey, I soon realized how worth it it is!

Elvira, Mistress of the Dark. One of the most iconic horror hosts in the history of horror hosts. So much so in fact that she became a household name even in homes that didn’t have access to her syndicated show Movie Macabre in the 80’s, or even had any interest in the b-movies that she showed week after week.

If you are a regular visitor of this site then you know how much I love Halloween. It is my favorite holiday and I am always looking for ways to make it even better. One of my annual traditions is pulling out my favorite horror and monsters movies to get me in the mood, or Halloween spirit.

Without a doubt, Michael Dougherty’s cult film TRICK ‘R TREAT is one of the greatest Halloween films of all time. There have been talks of a sequel for years, which has yet to manifest. In some ways, what is in this comic collection, can be thought of as a sequel…of sorts.

I really cannot pinpoint when I first started becoming interested in flying saucers and the possibility that we are being visited by aliens from outer space. I remember during elementary school taking every book I could out of both the school library and the public library as well as buying magazines on the subject. It may have also stemmed from the National Enquirer, who, back in the day, did some legitimate reporting on UFOs. Perhaps my interest stemmed from my love of the science fiction movies of the 1950s. I really don’t know. 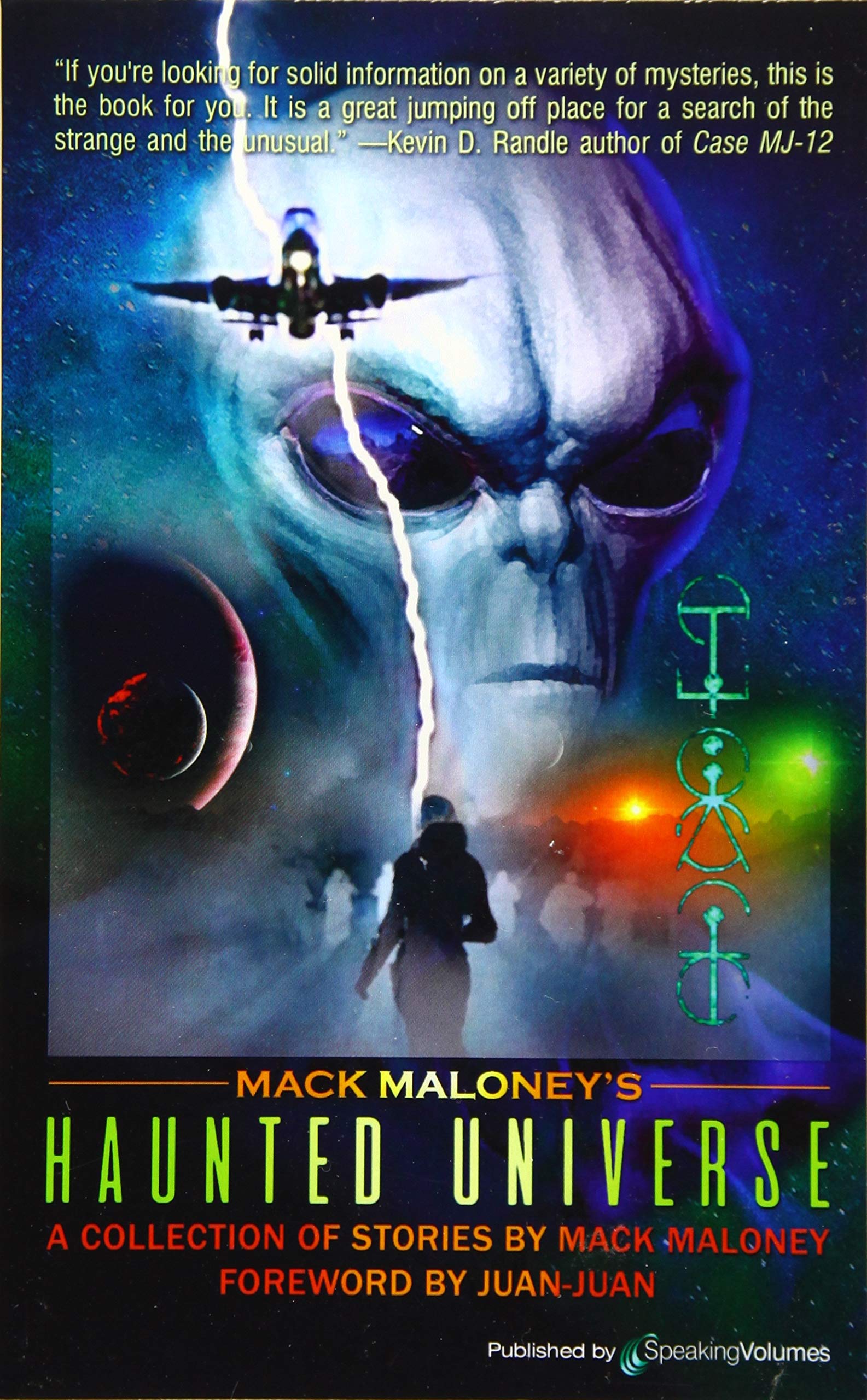 OK, I have a confession. Prior to reading this book I had never heard of Mack Maloney or that he was a host of a nationally-syndicated radio show called “Mack Maloney’s Military X-Files.” Since I have always been a fan of everything from flying saucers, cryptids and ghosts, this book came up as a recommendation one day on Amazon, based on my search criteria.

END_OF_DOCUMENT_TOKEN_TO_BE_REPLACED

When it comes to horror comics, especially pre-comics code titles, anything by EC Comics comes to mind. I have absolutely loved reading Tales From The Crypt, The Vault Of Horror and The Haunt Of Fear, never realizing that there were actually a whole bunch of other horror titles out there during the same time period.

END_OF_DOCUMENT_TOKEN_TO_BE_REPLACED

Growing up, as most boys did, I read comic books. I was a Marvel fan thru-and-thru, never being able to get into any of the superhero titles from rival DC Comics. With that being said though, I did enjoy DC’s horror and ghost titles.

END_OF_DOCUMENT_TOKEN_TO_BE_REPLACED

I started reading “Famous Monsters of Filmland” magazine in the late 1970’s. Though I couldn’t always find it on the newsstand, when I did I made sure to buy it. It was a magazine that was easy to fall in love with. Not only were the articles and photos amazing, the magazine gave a feel of being a part of a monster family. And of course there were the ads in the back from Captain Company, that featured every monster-themed item you could ever hope for.

END_OF_DOCUMENT_TOKEN_TO_BE_REPLACED 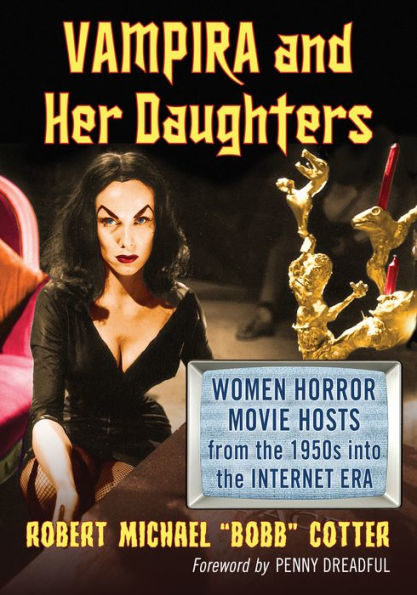 Horror hosts have been around almost as long as television has shown horror movies. Back in the day, before corporations took over all of the local television stations, said station would try to maintain a local feel that extended beyond the news. Some of these stations would have local kids’ clubs, Dialing for Dollars movies and of course, usually late at night, horror movies that were usually hosted by a ghoulish character that would oftentimes entertain the viewer during the commercial breaks.